He Waka Eke Noa – Primary Sector Climate Action Partnership will support farmers and growers to protect, restore and sustain our environment and to enhance our well-being and that of future generations.

We are working together to implement a framework by 2025 to reduce agricultural greenhouse gas emissions and build the agriculture sector’s resilience to climate change.

Through this framework farmers and growers will be empowered to measure, manage and reduce on-farm emissions; recognise, maintain or increase integrated sequestration on farms; and adapt to a changing climate.

The framework will include incentivising farmers and growers to take action through an appropriate pricing mechanism by 2025, in line with legislation.

We are doing this work to enable sustainable food and fibre production for future generations and competitiveness in international markets.

“By working with the government, we now have the best opportunity to develop a framework that is practical and simple for farmers, rewards positive change and supports the sector to reduce emissions and maintain or increase sequestration.”

The Partnership is providing farmers and growers with a toolkit over the next four years, including: This toolkit will line up as far as possible with other on-farm environmental actions, such as protecting and restoring freshwater and biodiversity. 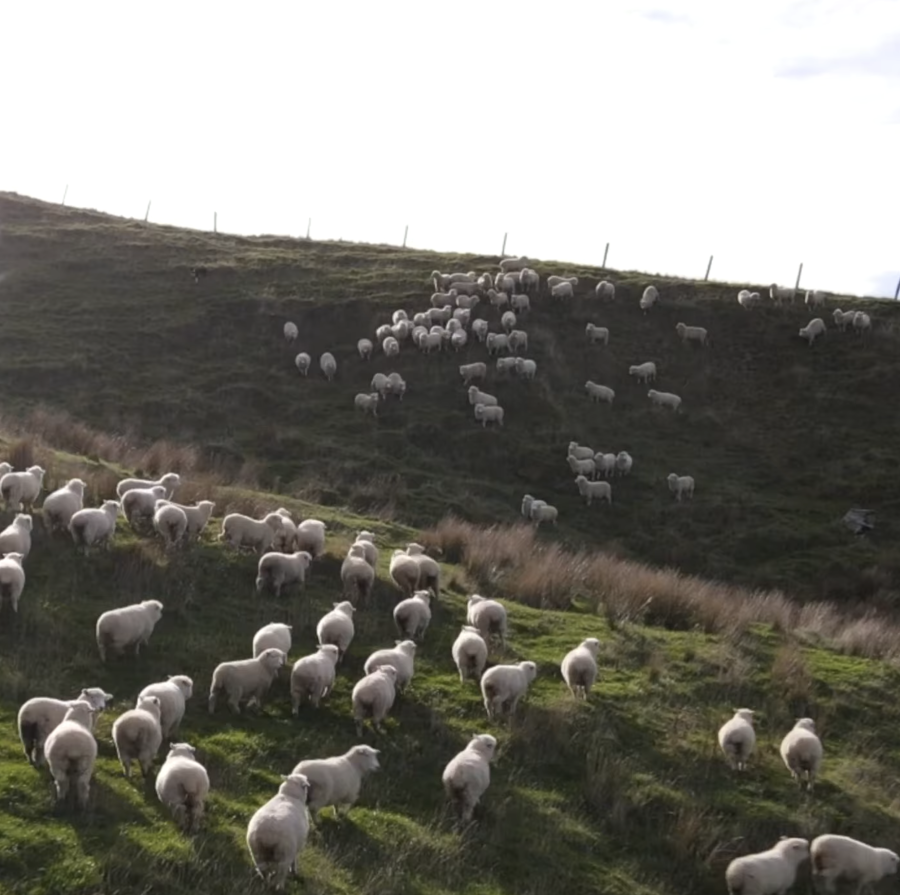 He Waka Eke Noa – Primary Sector Climate Action Partnership grew out of discussions about how to achieve the best outcomes for the country and the food and fibre sector while playing our part in global efforts to tackle climate change.

“He Waka Eke Noa is a credible five-year work plan, developed in partnership with other sector groups, that includes clear and measurable actions, outcomes and timeframes that will facilitate and support action across a number of environmental improvements such as climate change, water quality and biodiversity.”

In October 2019, government agreed to a proposal from the primary sector to work together and with iwi/Māori to develop a system for measuring, managing and reducing agricultural greenhouse gas emissions, rather than simply putting farm products in the ETS.

He Waka Eke Noa has been formed to equip farmers and growers with the knowledge and tools they need to reduce emissions, while continuing to sustainably produce quality food and fibre products for domestic and international markets.

This work involves designing a practical and cost-effective system for reducing emissions at the farm level by 2025. It also includes designing an appropriate farm-level pricing system building on the principles set out in He Waka Eke Noa.

The Partnership Terms of Reference were agreed in April 2020.

Together we have developed a programme of work. 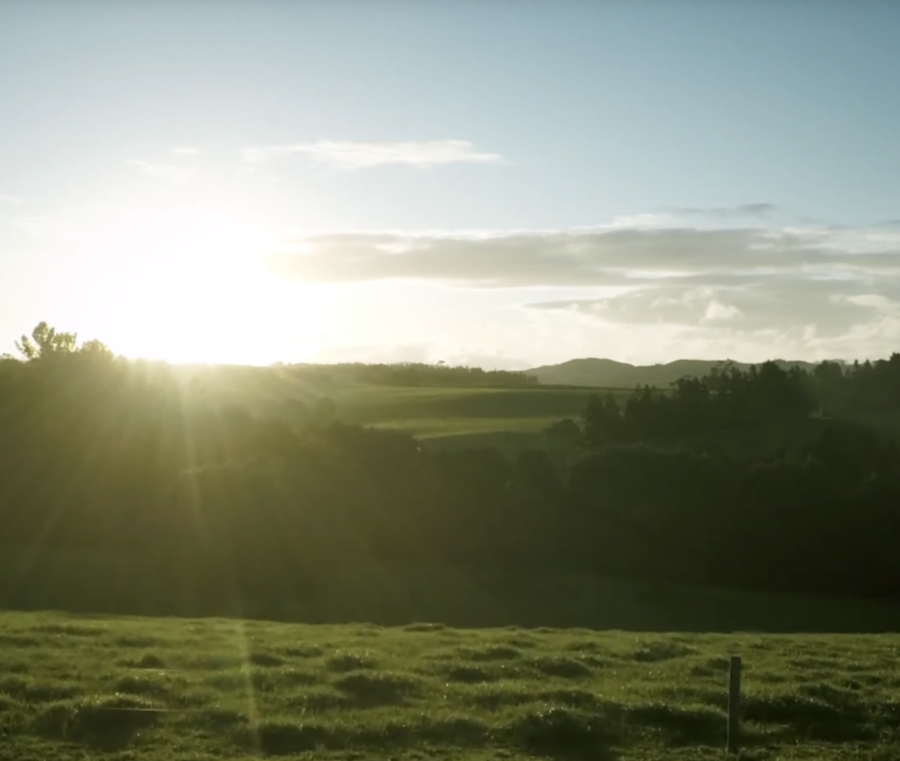 He Waka Eke Noa is made up of 13 partners, led by a steering group and supported by a small programme office.

He Waka Eke Noa partners have appointed a steering group to provide oversight and ensure delivery of the milestones and objectives of the work programme.

We want to hear your thoughts.

Working together is the foundation of He Waka Eke Noa - Primary Sector Climate Action Partnership.